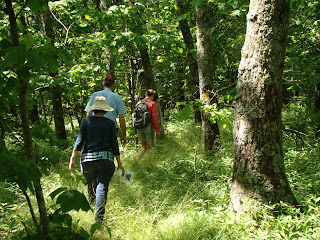 All photographs copyright J. Jones.
Posted by What's in Bloom at 2:57 PM